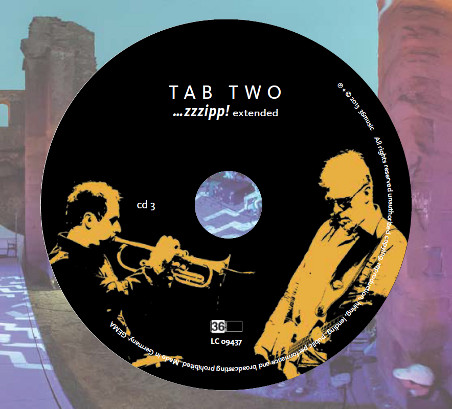 We have often been asked if there will be an album of the 2012 tour. And if the album …zzzipp! of the 1999 tour might be re-released. Thus the idea of connecting the one with the other. The former double album has been remastered and extended with eight more tracks. We have added a rehearsal sequence with the audience (which did not make it onto the original album), and seven new recordings from a 2012 concert in our home town Ulm. Now it’s a triple CD, with a duration of 2½ hours, sounding like one concert with an extra long encore. A great memory of countless gigs in the 90s – and of a wonderful tour 2012!

The 3CD will be released on 26 April. Pre-order it in the TAB TWO Shop, and get the MP3 album for download right now! 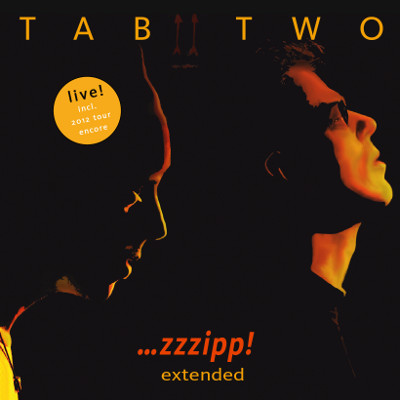