Whatchagonnado
Joo: Perhaps the ultimate live piece (though the sound was always a problem…). What a merry little tune… Here I must always plan exactly when and where to get air, in order to arrive safely.
Oli Rubow: I like it, the charm of the MPC-60. Since 2000 I play the song at every concert with HATTLER :-) When people dance wild, it’s the highest praise for me!
Torsten de Winkel: Wow, I’d forgotten that there’s some really hip guitar licks of mine on this… ;-) I’ve had the pleasure to play this one live since I rejoined the HATTLER live line-up in 2006 . It’s changed over the years, for example, there’s a new harmony section on the second solo section. But this original one is great fun, too; Joo put some Herbie-style accompaniment under his trumpet solo in places where he shifts accents over the 4/4 beat. I’ve always loved the irreverent yet motif-oriented way TAB TWO put their sonic puzzles together, always glad to be able to contribute one or another spice to to the mix! 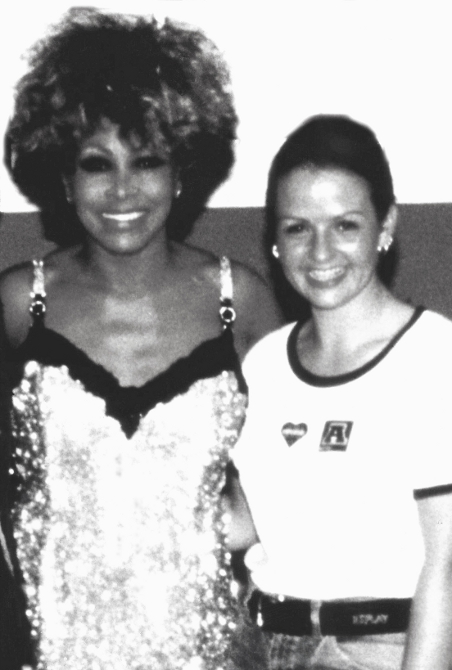 Between Us
Joo: Somehow I was always reminded of Dark Side Of The Moon. That sounded like a farewell. That was the last TAB TWO song I’ve mixed before we parted. Since it was already the end.
Sandie Wollasch: We met backstage at a TINA TURNER concert in Munich. I was a background singer with SIX WAS NINE, her support band in 1996. And TAB TWO had a song on Tina’s current album. Two years later, Joo called me and asked if I would be interested in working on a new album as guest singer. Of course I was interested! The Between Us hook came more or less from a jam session. At the concerts, this song sounded differently every time: There was plenty of scope from soft to a roar, sung evil… 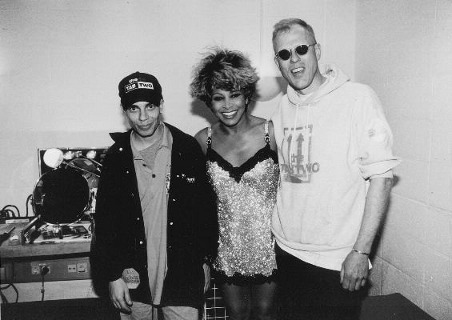 Heaven’s Too High
Joo: Mixing the song was easy, because the arrangement is so transparent and clear, compared to many other TT songs. It has a great atmosphere, which then represented the last studio album well.
Sandie Wollasch: The composition was already completely finished, and I felt this song had been written just for me. It was just wonderful to sing, and I always got goose bumps.